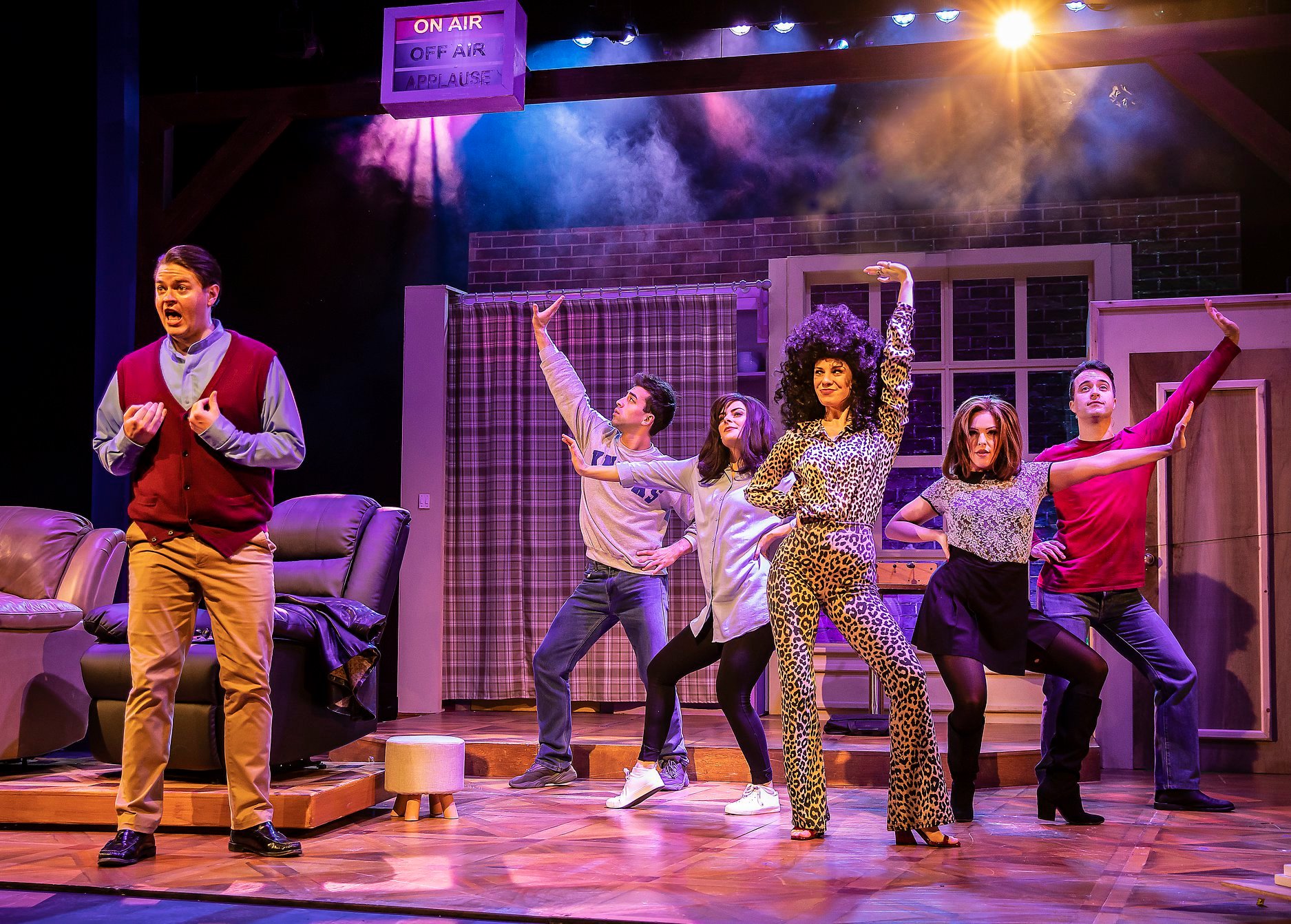 Where are the Friends Actors Now?

On 22 September 1994, we were introduced to six coffee-loving friends living in New York - and we’re still talking about them today. The world fell in love with Rachel Green (Jennifer Aniston), Monica Geller (Courteney Cox), Phoebe Buffay (Lisa Kudrow), Joey Tribbiani (Matt LeBlanc), Chandler Bing (Matthew Perry) and Ross Geller (David Schwimmer). But where are the actors who brought these characters to life today? Let’s find out…

Since appearing in the hit TV show Friends, Jennifer Aniston has enjoyed an extremely successful movie career appearing in films such as Marley & Me, We’re the Millers, Horrible Bosses, Dumplin’ and Murder Mystery. 2021 was an epic year for Aniston what with the premiere of along-awaited Friends reunion and the launch of her haircare brand LolaVie. And 2022 shows no sign of slowing down, with Murder Mystery 2 set to be released later this year.

Just like Jennifer Aniston, Courteney Cox has remained very much in the spotlight since her Friends stardom. She’s been busy filming her brand new TV show for STARZ, Shining Vale, and reprised her role as Gale Weathers in Scream 5 which was released early in 2022. Speaking of the movie being a complete re-launch, Cox said, “If the last movie you saw was Scream 4, you may not want to jump back in. It’s not that at all. It’s completely different. You do have the legacy characters, but the part that’s so scary is that Ghostface could be anybody.”

Lisa Kurdow reportedly lives in a stunning home in Beverly Hills with her husband, Michael Stern, and their son Julian. In recent years she’s taken on many acting roles, appearing in The Girl on the Train, Booksmart, Like a Boss, Long Shot and providing the voice for Janice Templeton in The Boss Baby and The Boss Baby: Family Business. She also plays Nate’s aunt Heidi in the 2022 musical family-comedy movie, Better Nate Than Ever. And in complete tongue-in-cheek, she enjoyed success in her own hit comedy, “The Comeback” about an aging sitcom star who was once in a hit show!

Following his successful run in Friends, Matt LeBlanc continued to play the much-loved character in a spin-off called Joey. When that ended in 2006, LeBlanc took along break from appearing on screen, feeling somewhat ‘burnt out’ and not wanting to have any kind of schedule. He made an appearance in 2013 for Web Therapy and continued his TV success with his Showtime series, Episodes, and his CBS sitcom, Man With a Plan. He also co-hosted Top Gear from 2016 - 2019.Like the other cast members, he appeared as himself in Friends: The Reunion in2021.

Best known for playing quick-witted Chandler Bing in Friends, Matthew Perry became a household name. Since then, despite battling many personal issues, the actor has appeared on stage and in numerous TV series including Mr. Sunshine, The Good Wife, Go On and The Odd Couple. At the start of the year he also released an autobiography. He wrote on Instagram, “So much has been written about me in the past. I thought it was time people heard from me. The highs were high, the lows were low. But I have lived to tell the tale, even though at times it looked like I wouldn’t. And it’s all in here. I apologize it’s not a pop-up book.”

After the series finale of Friends, Schwimmer branched out into film and stage work. He voiced Melman the Giraffe in the Madagascar film franchise, acted in the dark comedy Big Northing and the thriller Nothing but the Truth. His feature film directorial debut followed later with the comedy Run Fatboy Run. In 2019he hit the big screen once again in The Laundromat playing insurance company attorney Matthew Quirk.

If you’re looking for things to do around Coventry, don’t miss the ‘Friends the musical’ parody playing in the city this summer. Knowing what to do in Coventry has never been easier. Book your tickets to see Friendsical today.