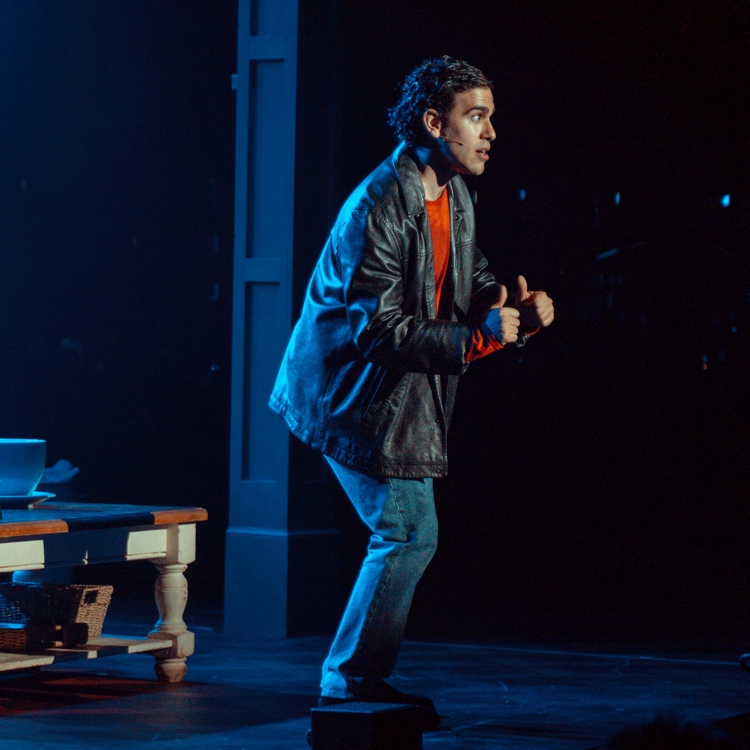 It’s no secret that Joey was the serial dater of Friends. While his acting career was successful, Joey also had plenty of joy with the ladies, enjoying romances with a wide range of women. Unfortunately, lots of them were utterly wrong for him. Let’s take a look at Joey’s partners and how compatible theywere for him.

Phoebe’s twin sister is not the loveable, warm character we might expect. She dates Joey for a time to infuriate Phoebe, but ghosts him when he’s served her purpose. Needless to say, she’s notright for him.

Erika is infatuated – but not with Joey. She’s in love with his Days of Our Lives character Dr Drake Ramoray. Although Joey dates her briefly, she’s quitel eft-field strange, and ultimately he ends it by telling Erika he’s an imposter and that she deserves to be with the real Drake Ramoray.

Katie seems sweet enough, but her habit of punching people all the time is too much for Joey. He consequently refuses to stand up for Katie when Rachel punches her, causing Katie to leave him.

Kathy seems to like Joey at first,and they get on well – until she realises that she likes Chandler better. She cheats on Joey with Chandler before going on to cheat on Chandler too. All in all, it’s unsuccessful for both men, and almost costs them their friendship.

Janine and Joey are roommates before they get together, and she’s arguably well-matched to him. She brings out a more understanding and adaptable side of him. But Janine can’t stand Chandler and Monica, and given Joey’s loyal nature, it’s no surprise he chooses his friends over his girlfriend.

Charlie and Joey aren’t too wel lsuited, not least because Charlie is intellectually superior – by quite a long way. Ultimately Charlie ends up getting together with Ross, only to leave him for her ex.

Rachel and Joey is another mismatched coupling, which seems to come out of the blue. Though the two are good friends and have a great connection, they seem more like siblings than a couple, and it’s no surprise it doesn’t work out.

Cecilia and Joey are, in many ways, good for one another. She understands his love for acting, while he helps herto open up emotionally. The connection is intense, and Cecilia even becomes a sort of acting mentor for Joey. It’s not to be, however, and the two part ways.

At first, Kate seems to hate Joey, but it soon becomes clear as they rehearse a play together that there’s a deep physical attraction. When Kate’s dumped by the director of the play, she becomes Joey’s first real love interest in the show, but ultimately her career matters more to her and she leaves Joey.

Erin is basically Joey in female form – fun, breezy and outgoing. But she also has a habit of backing off as soon as things seem serious, and she calls it quits with Joey quickly.

Melanie is arguably the girl that’s most suited to Joey. She’s nice, caring and nurturing towards him, and the pair are sweet together. However, she only features for one episode, meaning Joey ends up single once more.

In Friendsical, Joey is challenged with naming his exes… And delivers a long list including the ones featured here. Can you remember them all?

If you’re a Friends fan, don’t miss Friendsical, the Friends play based on the TV show. It’s a musical parody of the hit series, and one of the best comedy plays of the season. Currently touring the UK, it’s filled with humour, original songs and nostalgia. Don’t miss out – book your tickets to this fabulous comedy show today.