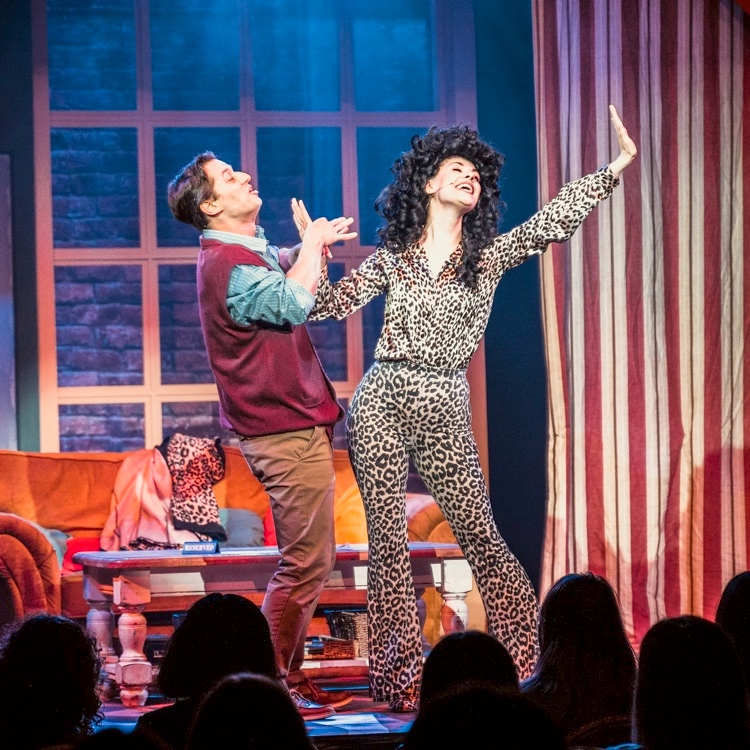 Phoebe Buffay is one of the central characters in the sitcom, Friends, and brought us many surprises throughout the show’s ten seasons. With her guitar and her kooky nature, she quickly captured fans’ hearts, but even the most die hard Phoebe enthusiast might not know these things about her. Let’s take a look at the secrets of this Friends show favourite.

Phoebe was initially a supporting character

Originally intended as a supporting character, Phoebe was first written as a side-line to Monica, Joey, Ross and Rachel. She and Chandler were only supposed to make occasional appearances – but luckily the writers changed their minds, and brought the pair into the main group of friends.

Throughout the ten-season run, Phoebe wrote no fewer than 55 songs, from the memorable Smelly Cat and the catchy Sticky Shoes to the quirky Blackout Song. While her songs aren’t works of artistic genius, they’re guaranteed to bring a smile – and sometimes a bit of a shock for the characters! You can discover even more of Phoebe’s entertaining songs in the Friends musical parody, Friendsical, which features a song all about being pregnant with triplets, called “Magical Time”.

When you think of the Friends resident dater, Joey springs to mind – but Phoebe had almost as many love interests with a total of 16. Only a select few appeared in more than a coupleof episodes, memorably her sister Ursula’s fiancé Eric, played by Sean Penn, and David, the scientist who went to Minsk then returned only to find he’d missed out. And speaking of David…

Phoebe was originally intended for David

When Phoebe and David met in Season 1, the writers intended for the pair to end up together. But Paul Rudd’s Mike was so charming and adorable that they decided to keep him on as Phoebe’s ultimate love interest who she would later marry. The actor who played David, Hank Azaria, admitted to feeling a sting when he discovered the creators’ plans – and some fans felt Phoebe should have married David – but there’s no denying she and Mike are very sweet together. Who plays Mike in Friendsical… Well that changes on every performance!

Fans will be familiar with Ursula, Phoebe’s twin, who is introduced in Season 1 when Joey briefly dates her. But did you know Ursula is actually a character played by Lisa Kudrow in another show, Mad About You? Additionally, while Phoebe is trying to find her estranged father, Frank, she discovers a half-brother, also named Frank. He too was abandoned by their father in the same way Phoebe was. Frank also makes a cameo performance in Friendsical.

Phoebe’s quirky beliefs and interest in New Age trends is partly due to having to find her own way in the world. It’s no secret that she was homeless from a young age, and because of this she was unable to finish high school; instead her education has come from survival on the streets of New York.

If you’re longing to return to the wonderful world of Friends, why not catch Friends the musical, Friendsical, which begins its UK tour on 5 September. It’s heaps of fun and full of nostalgia and humour – book your tickets today!