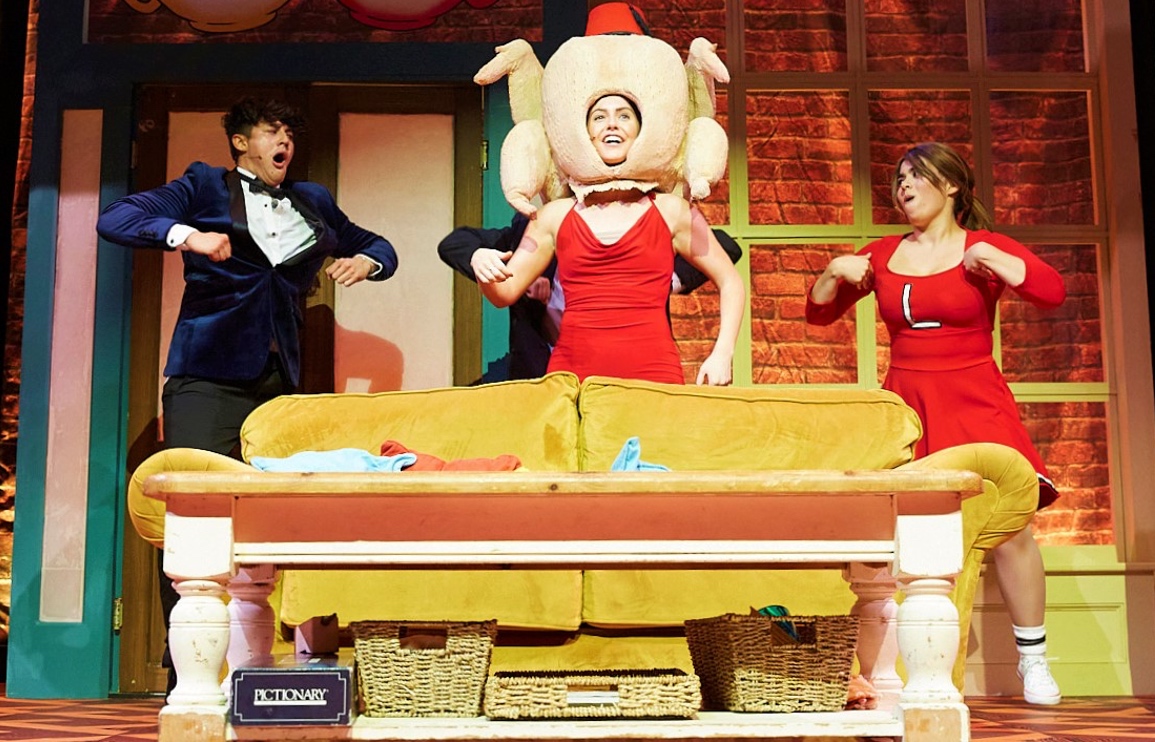 Friends: who dated whom in the 10 years

One of the main themes of Friends was dating and relationships, so it’s no surprise that between them, the friends dated their fair share of partners. Here are some of the people each of the characters was involved with.

Rachel seriously dated Paolo in Season 1, despite Paolo being able to speak very little English. The relationship ended when Paolo made a pass at Phoebe while she was giving him a massage. After her relationship with Ross, Rachel dated Joshua, who she sees for a few episodes until trying to move things too fast out of jealousy that Ross has proposed to Emily.

Other memorable dates include Paul (played by Bruce Willis) and Tommy (played by Ben Stiller). Of course, she ends up back with Ross in the Season 10 finale.

Monica had a few dates with Paul the Wine Guy, Fun Bobby, Julio and Chip Matthews, but things got serious for her with her eye doctor (and parents’ friend), Richard Burke. Despite their age gap, they were a great couple; the only reason it didn’t work out was that Monica wanted kids and Richard didn’t. In Season 3 she dated Pete Becker, a millionaire who had to work hard to win her over. Although she loved him, Monica couldn’t stand to watch him getting beaten up as a UFC fighter and things ended. Of course, it’s Chandler who turns out to be the love of her life.

Phoebe memorably dated Vince the fireman at the same time as Jason the kindergarten teacher – until the two men found out about one another. Then there was Navy officer Ryan, played by Charlie Sheen and Eric, played by Sean Penn. In Season 5 she dated Gary, who seemed like a great catch – until he shot a bird one morning and their relationship ended. The two that fans love most, though, are David and Mike. In Season 1 David went to Minsk for work; he made appearances throughout the series and then later returned to find Phoebe with Mike. And although Phoebe briefly dated David again, when Mike flew to Barbados for her, she knew he was the one, having to break-up with David.

Joey is a serial dater with only a few serious relationships throughout the 10-season run. He notably dated Phoebe’s twin sister Ursula, as well as Erika, who was in love not with Joey, but his character Dr Drake Ramoray. Then there was Charlie, who was lovely but totally wrong for him. His girlfriends included Kathy, who ended up with Chandler instead; Janine, who couldn’t stand Monica and Chandler; and Erin, who called the relationship off when it started to get serious. He thought he was falling for actress Kate but she moved away before he could find out. The only woman viewers witnessed Joey falling in love with was Rachel… But she was always Ross’ lobster!

Chandler’s famous on-off relationship with Janice dominated his personal life for a few seasons of Friends. In between hook-ups with her, there was Ginger, whom Joey used to date and whose wooden leg he once threw on a fire; and Rachel’s boss Joanna. Things got serious with Kathy, but of course, he ended up marrying Monica.

The number of Ross’ divorces is a source of comedy in the show. We first meet Ross when his marriage to Carol has broken down following her admission that she’s a lesbian. He then had a brief relationship with Julie before getting together with Rachel. After Rachel was his brief and disastrous marriage to Emily, and then in Season 5 he married Rachel while drunk in Las Vegas. He then dated both Mona and Charlie before getting back with Rachel at the end of Season 10.

If you’re wondering what to doin Salford this autumn, don’t miss Friendsical, the Friends the musical parody. Packed with humour, original songs and plenty of nostalgia, it’s the ideal show for Friends fans who are looking for things to do around Salford. Get your tickets today!