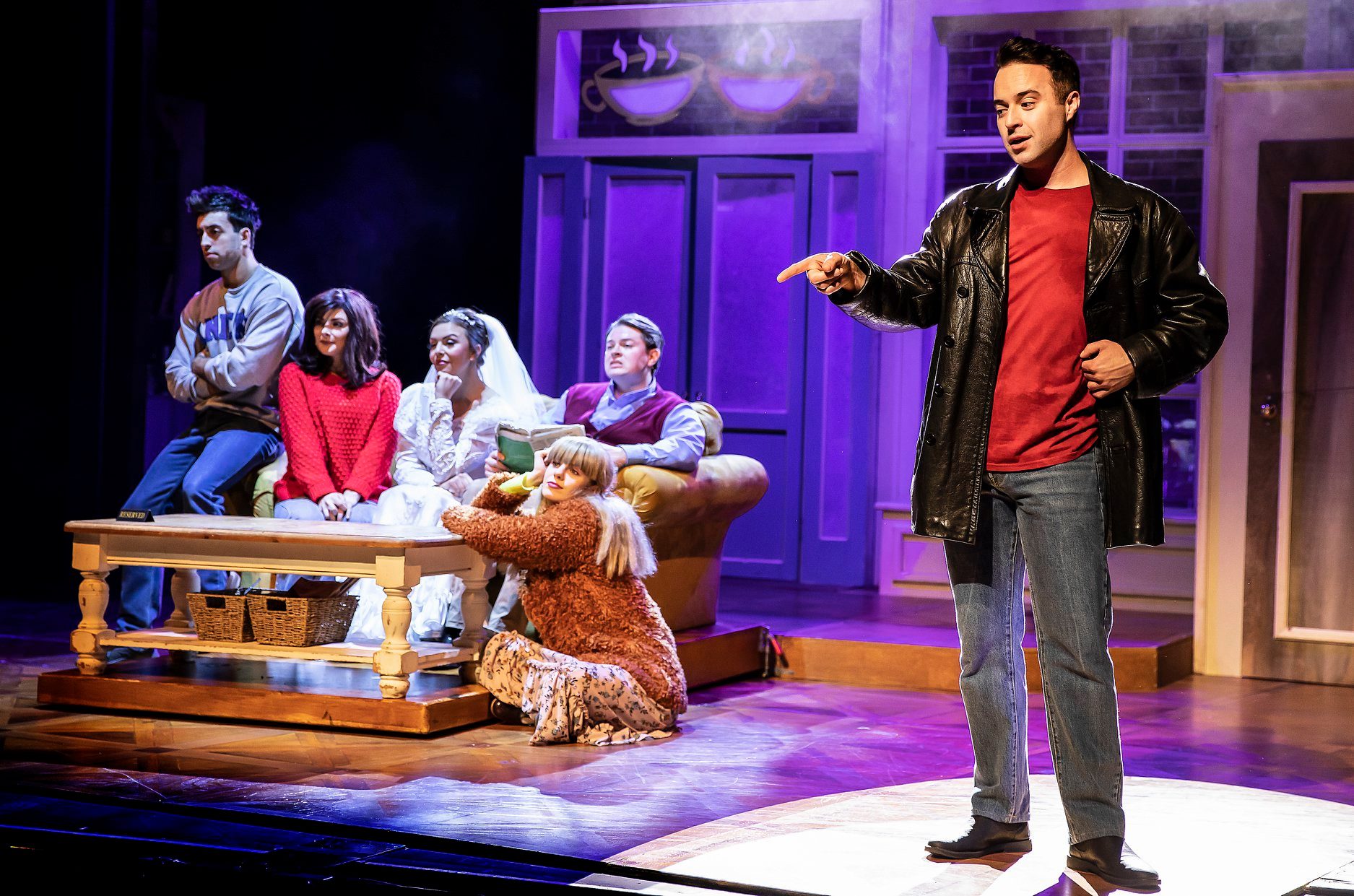 Ross Geller from the hit Friends show is one of the most well-known characters in TV history. The dorky paleontologist with a chaotic love life enjoyed many standout moments, from saying Rachel’s name instead of Emily’s at his wedding to illegally owning a monkey called Marcel. But here are some things about Ross you might not be so familiar with.

Ross is Quite Insecure About his Masculinity

There are moments throughout the series which show Ross to be pretty insecure about his masculinity. He becomes really uncomfortable when Rachel hires a male nanny (manny) to look after their daughter Emma, believing that men shouldn’t have such a job. When Sandy(Freddie Prinze Jr) plays the recorder, entertains Emma with puppets and bakes the best cookies ever, Ross demands that he’s fired immediately. During a chat with Sandy, however, it’s revealed that Ross’s insecurities stem from his childhood. His father would never let him play with dolls and forbade him from wearing tank tops as he thought it was not manly. Although when younger, he did manage to wear his mum’s dress and make up a song, “I am Bea. I drink tea. Won't you dance around with me?”

It’s therefore easy to see why Ross also became insecure when his son Ben admitted he liked playing with dolls instead of action figures. This insecurity might also be the cause of Ross’s jealousy towards other men in Rachel’s life, including her colleague Mark. With all this in mind, it’s no wonder that Ross is the narrator of Friendsical, where he charts his romance with Rachel… Through the medium of songs!

Ross Utters the Catchphrase ‘We Were on a Break’ Nine Times

Throughout the ten series of Friends, Ross and Rachel have their fair share of ups and downs, blowing hot and cold before finally getting together again during the very last episode. Their relationship was particularly turbulent during the fifteenth episode of the third season, titled “The One Where Ross and Rachel Take A Break.” The pair decide to go their own separate ways for a while due to Ross’s jealousy issues, but Ross ends up seeing someone else during the break. This obviously upsets Rachel when she inevitably finds out. But Ross’s excuse is, ‘We were on a break.’ This catchphrase is uttered an impressive nine times, making it the third most-used catchphrase behind Janice’s nasal yell of ‘Oh. My. God,’ which was said twelve times and Joey’s famous chat-up line, ‘How you doin’?’ which was used no fewer than 19 times. ‘We were on a break’ is also a name of a Ross and Rachel duet in Friendsical!

Ross and Rachel’s First Kiss was at a Laundromat

Many people think that Ross and Rachel had their first kiss at Central Perk, but this isn’t true. In fact, they shared their first kiss in a public laundromat after Ross volunteered to help her learn how to do her laundry. When a rude woman tries to take Rachel’s laundrycart, she stands up for herself. Happy and excited with her newfound independence, Rachel grabs Ross by the collar and pulls him in for their very first kiss. Cute.

The Part of Ross Was Written with David Schwimmer in Mind

Having previously worked with David Schwimmer, Friends creators wrote the part of Ross with him in mind. Believing him to be perfect for the part, he was asked to join the series without so much as an audition. In fact he was the only actor even considered to play Ross Geller because he was so memorable and, despite Schwimmer initially turning down the role, he ended up being the first actor to be cast in the series.

If you’re looking for things to do in Coventry, don’t miss Friendsical, a new parody musical based on the hit TV show. Playing this summer at Assembly Festival Garden, this is certainly one of the best Coventry attractions to enjoy with friends and family. Book your tickets today.