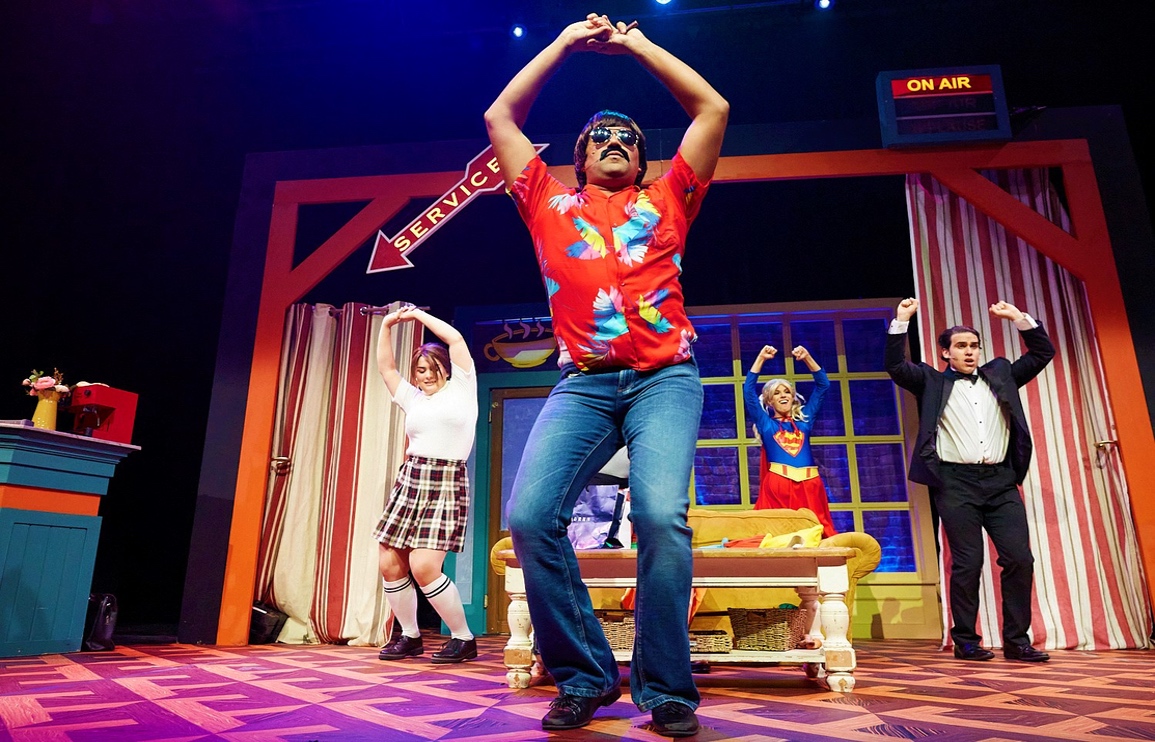 Friends was phenomenally successful. Everything from the writing to the performances and guest star appearances made this sitcom a classic of the 1990s, and still loved today. A key focus of the show was relationships, and each of the friends had their fair share of romance throughout the ten seasons. Some, of course, were more successful than others. Here, are some of our favourites from the Friends Show…

Although Janice is loveable in her own way, she and Chandler were a disaster romantically speaking. And although Janice appeared in every single season,their romance wasn’t meant to be. Chandler even pretended to move to Yemen to escape Janice.

This relationship started out well, with Emily having a positive impact on Ross. It moved too fast, however, and things took a nose dive at their wedding when Ross said Rachel’s name at the altar. Things ended in divorce after Ross almost lost his friendship with Rachel. See a unique cameo of Emily Friendsical.

Many fans wonder what could have been between Phoebe and David – and indeed, the writers initially planned for pair to end up together. Their whirlwind romance ended abruptly when David had to go to Minsk for work, and when he returned Phoebe had moved on and was happily with Mike.

Monica and Richard could have been the perfect couple – if only Richard had wanted to have kids. He and Monica were well matched despite their age difference, and Richard was even able to deal with Monica’s obsession with cleanliness. Monica called it off at Barry’s wedding though, because she wanted children and he didn’t. Although it left them both heartbroken, it’s clear that it was the right decision.  Richard then became the ultimate ex… And in Friendsical, even gets his own song.

Ross and Rachel is the storyline that lasts the entire ten seasons of the show. Ross was in love with Rachel throughout Season 1 (well actually in love with her since high school) without her knowledge, then when she eventually realised, she fell for him too. They got together, but it all ended badly when they were ‘on a break’ and Ross slept with Chloe. A series of ups and downs followed, but when their baby Emma arrived things began to change for them – and of course they ended up together.

Phoebe and Mike had two tries at their relationship. The first ended when Mike revealed he didn’t want to get married again, resulting in the pair separating. They remained in love, however, and Mike eventually sorted out his feelings and married Phoebe. All signs point to a fairy tale ending for the couple.

Chandler and Monica were easily the most successful couple on Friends, complementing each other perfectly.They got together in London at Ross’ wedding, and negotiated their way through the pitfalls of their relationship with maturity and intelligence. They ended the show with everything – marriage, kids, and a house of their own.

If you’re nostalgic for the 1990s, don’t miss the Friends the musical play, Friendsical, which is currently touring the UK. One of the theatrical highlights of the season, this Friends the musical parody has plenty of humour and original songs that will take you back through all the highs and lows of the TV series. Book your tickets today!