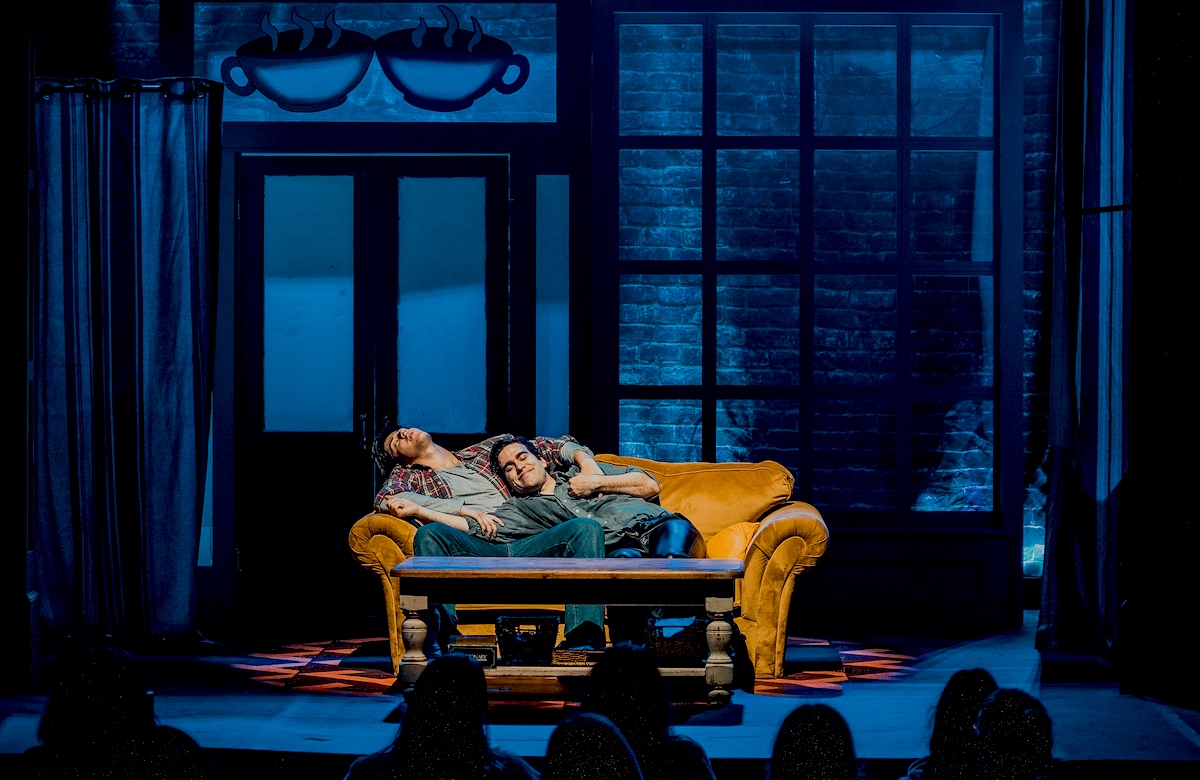 If you’re a Friends fan looking for things to do in Edinburgh this summer, don’t miss Friendsical, the upbeat and hilarious musical parody of the popular 1990s Friends show. Packed with great jokes, crazy antics and original songs, it’s a fabulous trip down memory lane for avid fans.

Chandler Bing was much loved by viewers for his sarcasm, and his awkwardness with dating. With pick-up lines that are so bad they’re good, you have to wonder how he ever managed to end up with Monica. Here are some of his most awkward.

Excuse me, I seem to have dropped my ball

In “The One With the Flashback” in Season 3, we learn that Chandler and Rachel met each other while Rachel was engaged to Barry. He overhears her telling Monica that she wants one last fling before she settles down – with the first man she sees. Chandler, acting like ateenage boy, flings his snooker ball her way, and greets her with, “Excuse me, I seem to have dropped my ball”. Unsurprisingly, this doesn’t work.

Would you like to go out with me sometime? Thank you. Goodnight.

In the Season 1 episode, “The One With the Butt”, the gang go to see Joey in the musical, Freud! At the end ofthe show, he spots the beautiful Aurora, and makes a staggeringly awkward attempt to ask her out. After hesitating and stumbling over his words, he finally manages to get out the line, “Would you like to go out with me sometime? Thank you. Goodnight.” He then beats a hasty retreat, but Aurora calls him back to accept.

It's Gaelic for ‘thy turkey is done’

Chandler is not a character who deals well with being put on the spot. In “The One With the Doll house”, Rachel introduces Chandler to her boss, Joanna, who comments that his surname, Bing, is great. He responds in his typically awkward fashion with, “Thanks. It’s Gaelic for ‘thy turkey is done.’”

Maybe you can get in on a beauty scholarship

Season 3 features some entertaining flashbacks, one of which takes us to the 80s, when Ross makes out with a classmate, breaking a pact he has with Chandler. Seeking revenge, Chandler decides to hit on Rachel, knowing Ross has feelings for her. He strikes up a conversation during which Rachel complains she might not get into college. He replies, “Well maybe you can get in on a beauty scholarship!”

Did ya fall high?

Amazingly, this pick-up line worked, despite it’s cringe worthy nature. In “The One With Phoebe’s Ex-Partner”, Chandler is queuing for the restroom and, annoyed at how long the occupant is taking, asks “Jeez man, did you fall…” just as a beautiful woman emerges. He quickly stutters out, “Did ya, did-did-did ya fall high?” in an attempt to turn it into a pick-up line – and he and the woman end up dating briefly.

If you want to enjoy more of Chandler’s loveable awkwardness, book your tickets for Friendsical today. It’s one of the best Edinburgh attractions for fans of the show.