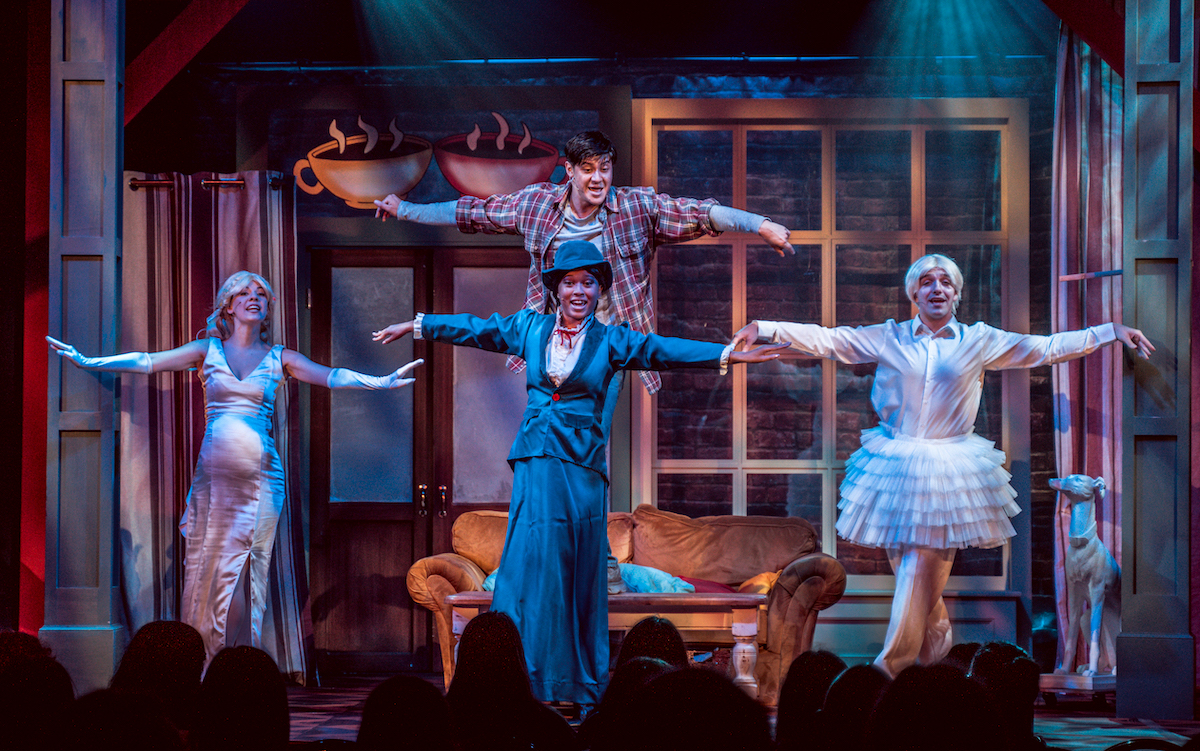 4 episodes that unexpectedly get emotional

Friends was one of the top US comedies for ten years, delighting audiences with its loveable characters and light-hearted humour. But sometimes the show would take an unexpectedly dramatic turn, leaving us all wiping away a tear or two. If this post brings back a sense of nostalgia for you and you’re wondering what to do in Edinburgh, why not catch Friendsical, the Friends the musical parody, which is currently at the Fringe andthen begins its UK tour in September?

In the meantime, let’s check out some episodes that unexpectedly got emotional.

When Joey moves out

Towards the end of Season 2, Joey is offered an apartment by his colleague and decides to accept. Chandler is hurt by this decision, and tension arises between the two friends, with an argument over who gets to keep the foosball table resulting in a play off for it. At the end of the episode Chandler is forced to accept that Joey is moving on, and the final scene shows Chandler making his way to his room in an apartment that now seems a little gloomy.

When Phoebe has the triplets

In the fifth season – and the one hundredth episode – Phoebe gives birth to the triplets she’s been carrying for her brother and his wife. Over the pregnancy, Phoebe has become very attached to the babies, and even wonders whether she might be able to keep one. She realises, however, that this isn’t a possibility, and there is a simple scene where she tells the triplets how much she loves them, becoming tearful and gently rocking them. And in the touring production of Friendsical, Phoebe even sings a song about her pregnancy!

In Season 2, Monica and Richard’s relationship looks set to last. Despite their 21-year age gap, both are deeply in love. Then in the season finale, the couple discuss the future, which looks very different for both – Monica wants a family, while Richard simply wants to enjoy his life with her; After all, he has had children… And grandchildren. Amid the antics involving Joey seeking help with a kiss from Ross and Chandler, and Chandler’s mystery woman turning out to be Janice, Monica and Richard’s breakup is an unexpectedly poignant moment. Monica realises that she as much as she loves Richard, she can’t have kids with a man who doesn’t truly want them. Richard was almost the perfect boyfriend… He even makes an expected appearance in Friendsical. But who will play him?

Audiences across the world had beenon a ten year journey with the friends, through their ups and downs, relationships and breakups. The last episode – a two-parter – has plenty of touching moments, but the final scene, in which the six friends take a moment to reflect on the times they’ve shared in Monica’s apartment, is particularly emotional. They each leave a set of keys on the counter before they decide to go for a final cup of coffee, and the sadness is lifted as Chandler quips, “Where?” The final shot being the iconic picture frame on Monica’s purple door.

If you’re looking for things to do around Edinburgh, don’t miss Friendsical. With nostalgic moments, original songs and heaps of hilarious antics, it’s perfect for fans of the show. Book your tickets today.