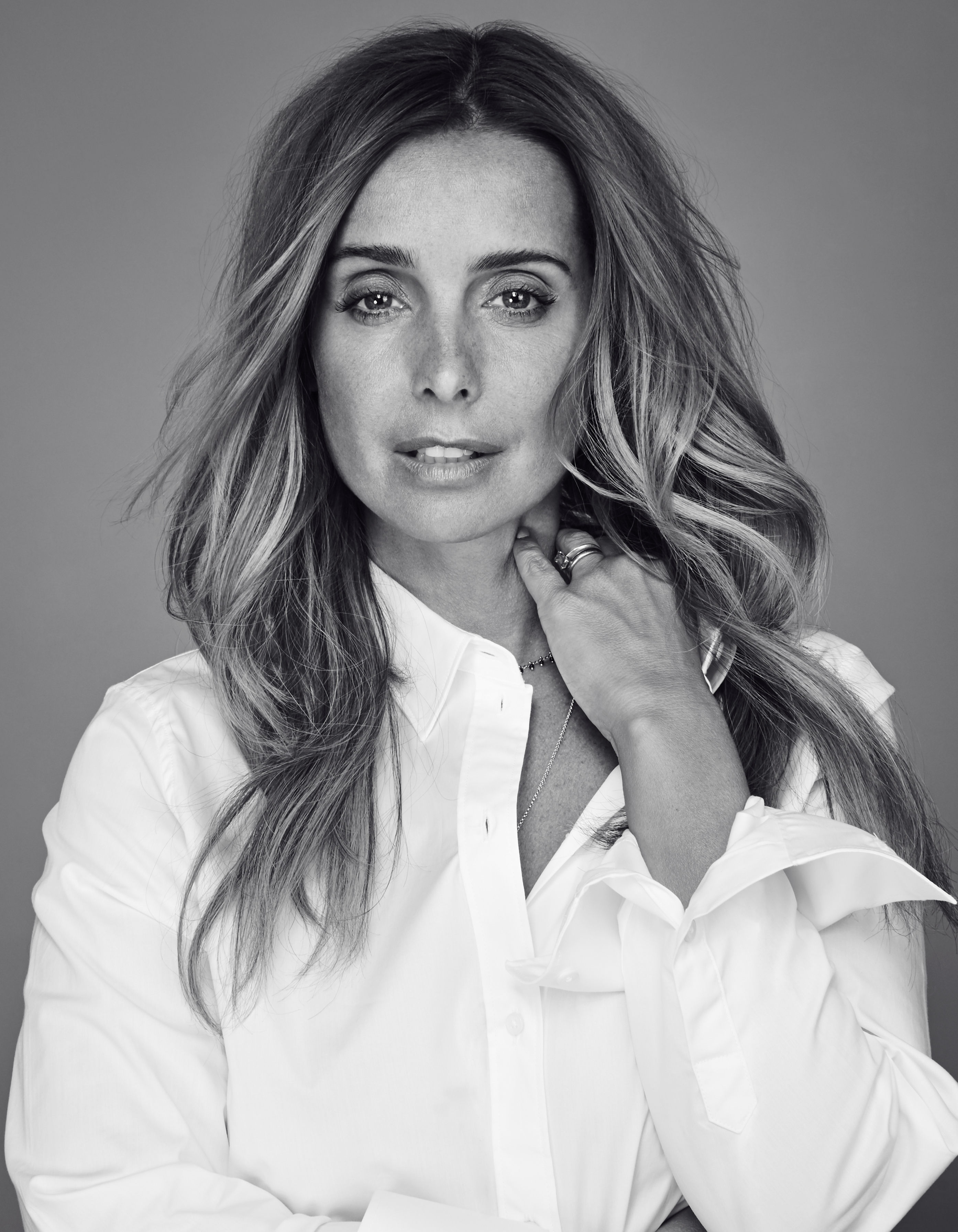 Louise Redknapp is confirmed to make a celebrity guest appearance in Friendsical, for its entire run at Southampton’s MAST Mayflower Studios from 5 – 7 September 2022 before the show embarks on the rest of its UK-wide tour.

Louise will make a special cameo appearance and performing in musical number ‘Richard’s Moustache’. As an acclaimed recording artist of albums ‘Naked’, ‘Woman in Me’ and as a finalist on Strictly Come Dancing in 2016, Louise is no stranger to taking the stage and delighting an audience.

“I’m thrilled to announce that I’ll be aspecial guest for Friendsical… I’ve always been such a huge Friends fan as youmay know and now finally get a chance to be part of the show (sort of!), I’vewatched the show for many years so this is super exciting for me,” says Louise.

This is the first special guest announcement of many to be announced soon for the rest of the Friendsical UK tour.

Friendsical is an original, unique parody musical inspired by the hugely popular and beloved US TV show Friends.Ross, Rachel, Joey, Monica, Chandler and Phoebe have been with us for nearly 30 years. They are still there for us, and this time a stage show musical parody crams all 10 seasons and 236 episodes into just over two hours of nostalgic fun.